Join us for an exciting evening on science with a keynote lecture by Jen Schwartz, Senior Feature Editor at Scientific American on “How to recognize, combat and out-compete misinformation” as well as talks from Springer Nature book authors Neil Daswani and Cobus de Swardt.
The event will be streamed on our YouTube Channel free of charge. We are looking forward to hearing your thoughts and questions on the talks: directly in our livechat or via mail to info@dai-heidelberg.de.

Language: English
In cooperation with the scientific publisher Springer Nature. 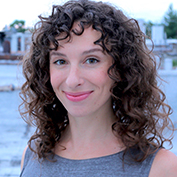 How to recognize, combat and out-compete misinformation 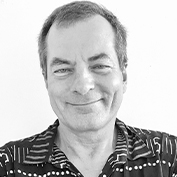 Silencing a Whistleblower: A Story of Hypocrisy

Free livestream on our YouTube Channel. Please find the link above.