The event will only take place as a free online event on YouTube livestream. Subscribe to our newsletter here to make sure you don’t miss a free dai HOME event.
Culture remains free – the dai HOME free of charge. We are very happy about donations during this time.

With Taste of Science - I want to know! we bring a science weekend with current and socially relevant topics from the world of science to your home.
Renowned experts and authors will guide you through a wide range of disciplines: from natural science, psychology, mathematics, physics, economics and social sciences to medicine and technology.
A varied program of entertaining lectures and inspiring discussions awaits you. Ask your questions to the experts in the live chat on the event and join the discussion!

In cooperation with the scientific publisher Springer Nature.
As part of the International Science Festival - Geist Heidelberg. 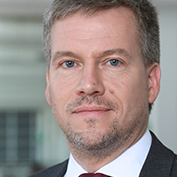 How does knowledge get into the book - and into the world? 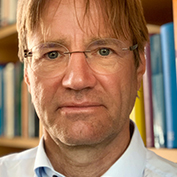 Emotions under control? Why you need emotions and how to regulate them 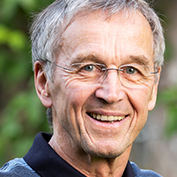 "Life Engineering" - More quality of life thanks to machine intelligence? 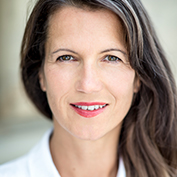 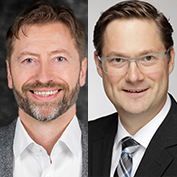 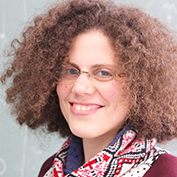 Meaning and limits of the relative 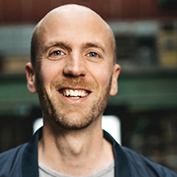 Artificial intelligence in the automotive industry 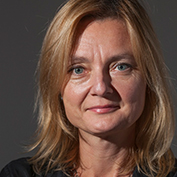 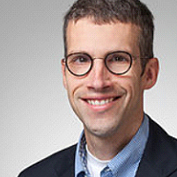 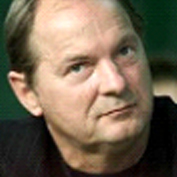 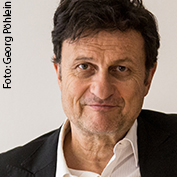 Better than its reputation - Germany's role in the world 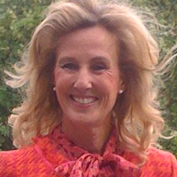 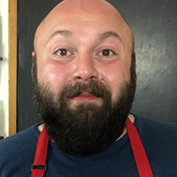 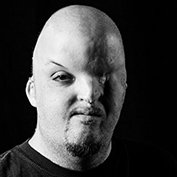 The origin of life on earth

Taste of Science - I want to know!